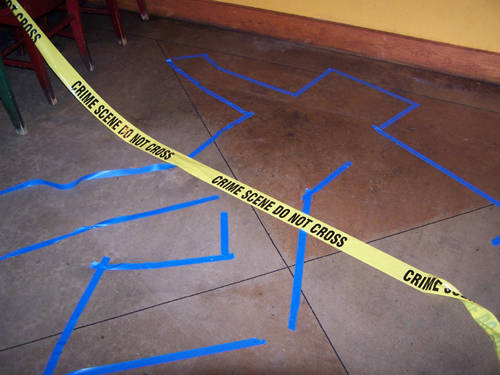 Surprise your friends, family and coworkers! 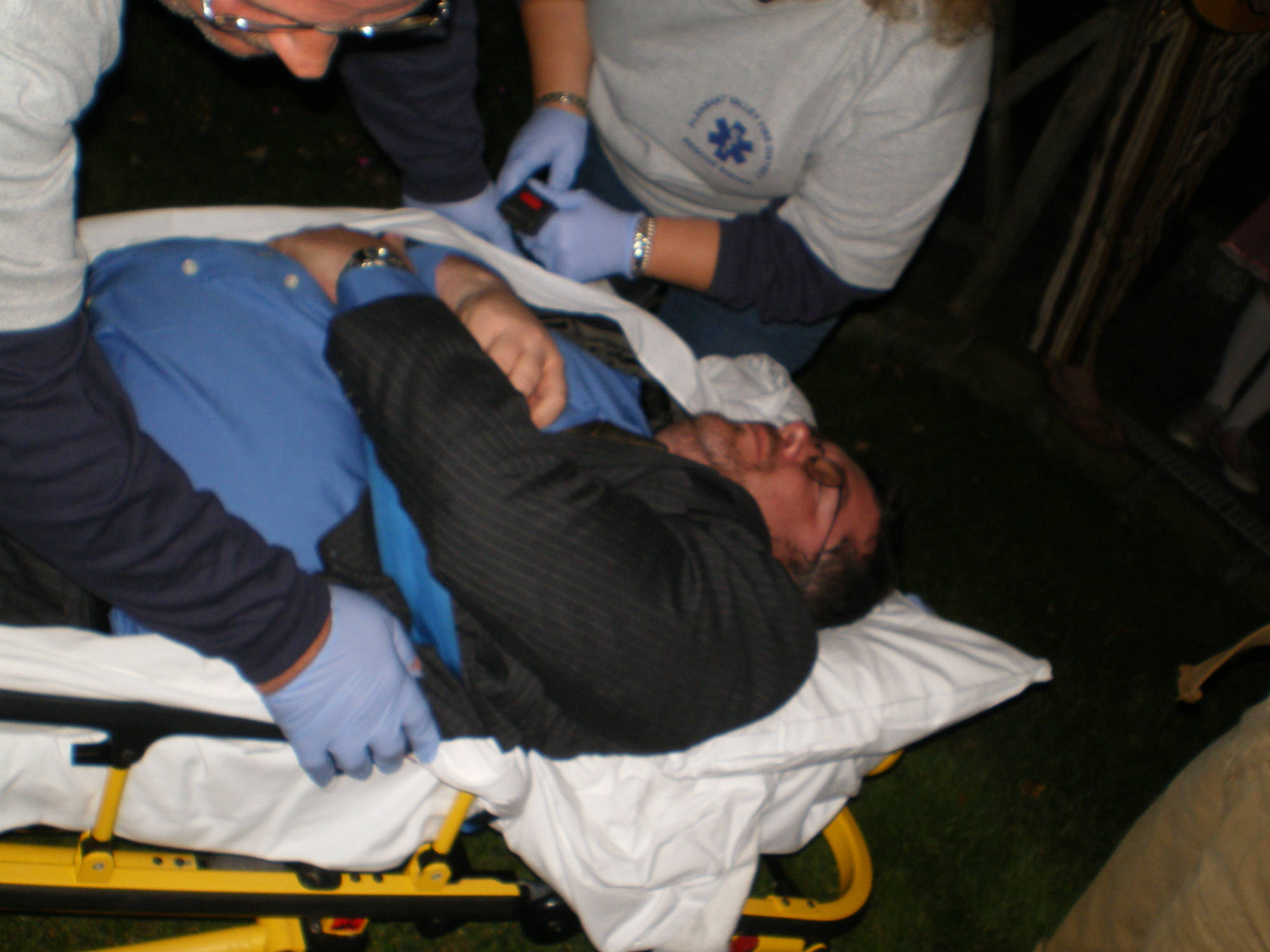 Let the blurring of reality with entertainment commence! 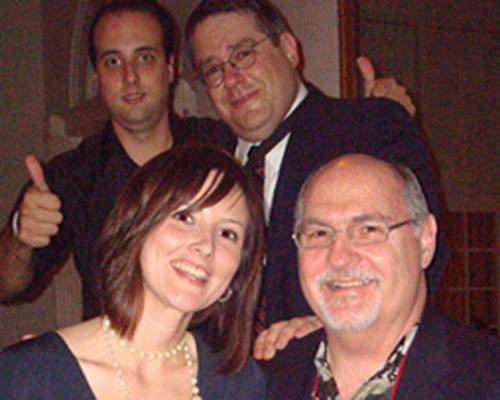 ABOUT US CONTACT US
PreviousNext
For truly special events, sometimes a surprise is the best way to achieve success. THEY improv provides ambush scenarios where your invited guests are unwitting participants in a show! Perfect for corporate meetings and incentives awards events throughout the Caribbean.

The example shown below includes a stand-up comedian who is supposed to be performing for the night. He's there with his girlfriend and his wife shows up! 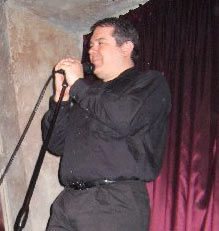 Comedians vie for the headlining of your event with their manager yanking their chain!

A variety of shows including a fake corporate takeover or team building gone amok can entertain while bonding employees!

The Bride and the Bartender

Let us turn a destination wedding into a unique entertainment experience.

An ambush murder mystery begins in the guise of some other purpose. One of our more popular is that of our providing a stand-up comedian for the evening. That comedian is there with his girlfriend and having a nice time with the partygoers. During cocktails and the beginning of the meal these characters are having a nice time mingling with the crowd. There are other characters as well, such as an assistant who believes himself to be a comedian, who also are outgoing and entertaining people.

During the actual meal, the comedian's wife appears and confronts the couple. Instead of a major argument, the comedian claims that the girlfriend is actually just there to take photos or his make-up artist. Tension builds as audience members struggle with the moral implications of not saying anything. The characters continue to grow the problems between them and walk a fine line to try to cause tension but not to the point that audience members intercede.

The comedian gets up to perform at the beginning of dessert, takes a drink of water and dies. At that point the audience is made aware that it is a murder mystery dinner and not really happening. This is done in a comedic way. At this point the detective takes over and comedically walks through the process of solving the crime.

Even though we have those themes, really we customize to you and can develop any scenario. Our cost can fluctuate greatly as we adjust the number of actors and the various skills that they might have to have to meet the needs of your scenario. Simply discuss these options with our director to learn more.

Likewise, the scripts can be adjusted to bring your audience members under suspicion of being the culprits. Information known about their past can be intertwined to simply dig them deeper into the murder mystery.

Because every corporate event and private party is custom designed you have to contact THEY improv directly to receive a quote for your ambush event.

Contact us today to learn about how THEY improv can bring you an ambush murder mystery show that will have all your friends talking about for years!

THEY improv can provide these in hotels, resorts and on cruise ships in Aruba, the Bahamas, Barbados, Bermuda, British and US Virgin Islands, Cayman Islands, Cuba, Dominican Republic, Haiti, Mexico, Panama, Puerto Rico and the rest of the US, and many other locations. Some circumstances may require travel or legal documentation that may add to the fee. Simply ask us as we develop a proposal for your event.