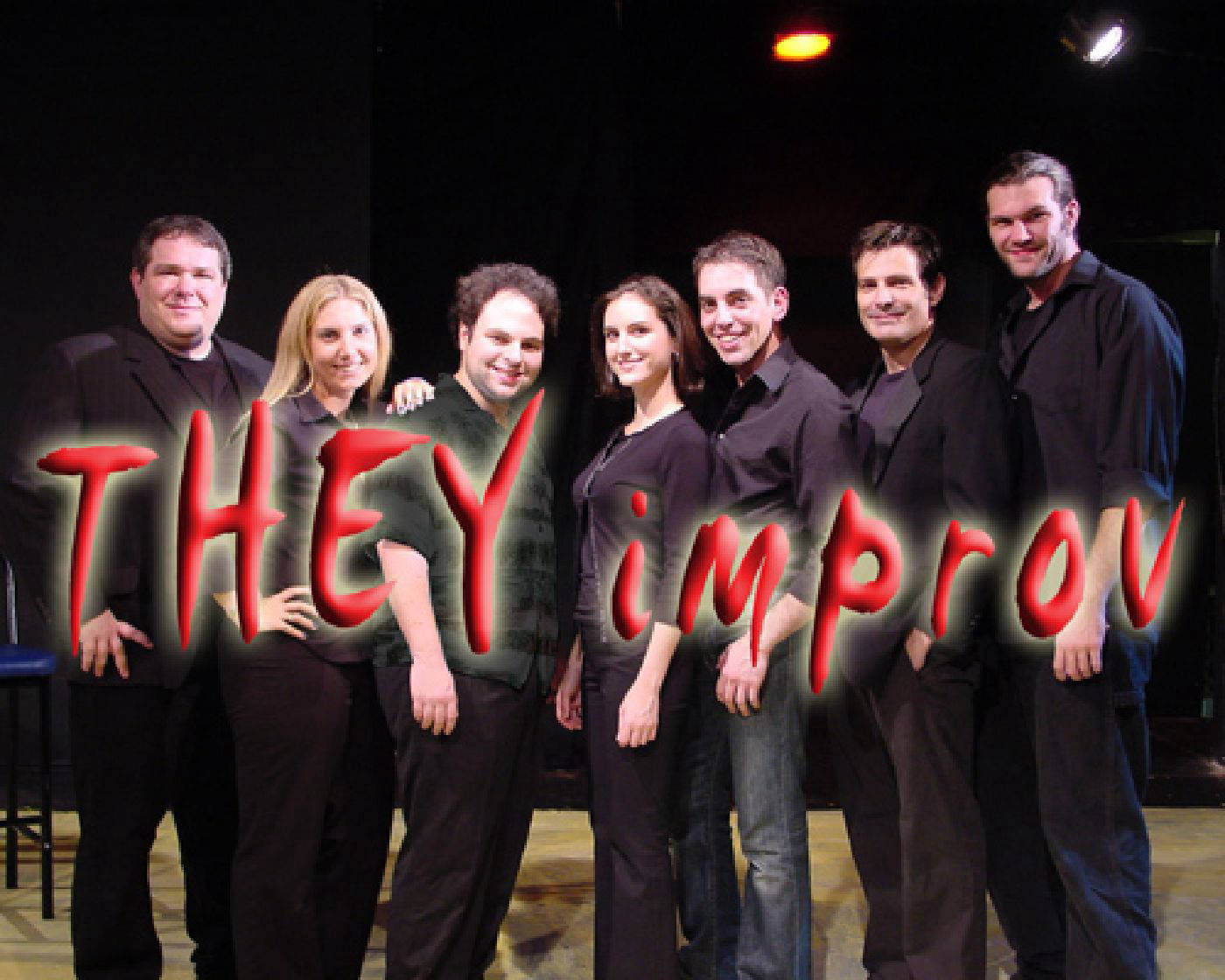 Let our team bring laughter to your team!

Beach Olympiads can get your crew competing against each other in fun competition! 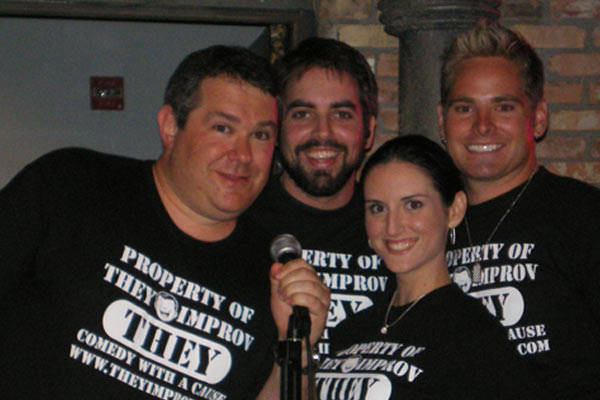 Let us help bring challenges and prizes to your private party or corporate event!

ABOUT US CONTACT US
PreviousNext
THEY improv provides a variety of low-tech game show entertainment options that can be done around a dinner, a lunch or simply as a stand-alone to provide laughter and team building while the participants will likely just think that their having a good time without realizing the morale and group benefits being imparted.

THEY improv leads the way for Caribbean corporate event and private party entertainment with their game shows. These shows are designed to entertain and to produce positive results. Participants in the games have a lot of fun while lowering their personal barriers and increase their ability to participate in personal relationships.

Engage larger groups by having tables compete against each other in a night of trivia! 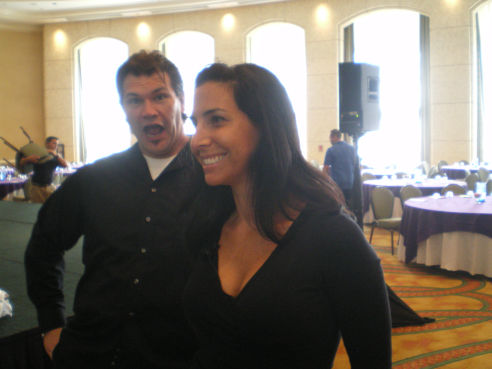 Ask us about how we can get your entire audience engaged in a game show that rewards whole segments of your group. 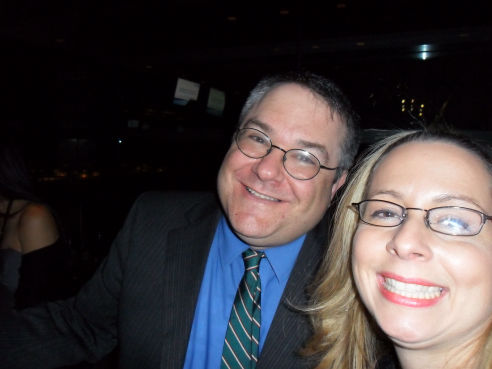 Rewarding employees can be easier when you let them win prizes! Contact us about ways that we can help your employees feel appreciated! 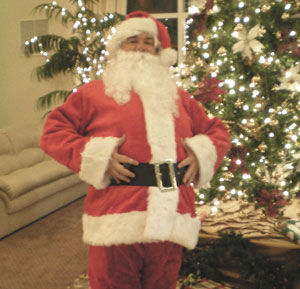 We have a variety of game shows that are designed to ring in the holidays.

Each Caribbean game show is individualized with elements adjusted based on the needs of the audience. This includes shifting from ratings G through NC-17, wholly audience driven to packing participants with comedic performers, and from innocuous shows to shows that ambush unwitting audience members.

Most Caribbean game shows are provided as a low-tech adventure which allows us complete flexibility to adjust to the audience members as well as to fit into any venue. Additional set elements, equipment, scoreboards, etc. are available at an increased cost. Besides the host, a Vanna is available at an increased fee, and is recommended for shows with larger audiences. Travel costs will also be added to any quote once determined.

Game shows come in ranges of length with a variety of options, but generally start at 30-45 minutes with a standard program. Prices range due to the level of customization, so you should contact THEY improv for a quote.

Our Game Shows include:

The Functional Feud: Loosely based on television's popular Family Feud, the Functional Feud has competitors competing to come up with complete lists from popular knowledge. From naming the seven dwarfs to the seven deadly sins, common knowledge is challenged for points and bragging rights in this battle of wits.

The NewlyMet Game: Loosely based on television's popular the Newlywed Game, the NewlyMet Game pairs contestants off to prove that they know more about each other than the other pairs. Audience members serve as the judges with bizarre and fun ways to show incorrect answers. Often entertaining and amusing, this brings knowledge of each other to a new level and enhances personal relationships in a fun and supportive atmosphere.

Match Me If You Can: Loosely based on television's popular Match Game, Match Me If You Can pits two contestants against one another trying to match answers with a panel of six audience members. Other audience members serve as judges with group fun at incorrect answers. This game improves the group mind of a team and helps people to see things through each other's eyes.

Timed Tirades: Loosely based on television's popular Minute To Win It or Beat the Clock, THEY improv's Timed Tirades pit contestants against each other in big goofy activities. With dozens of options for contests, with everything from airguns to hopping, there's something for any group. One of our most popular options, you should contact us today to find out how we can increase employee bonding through these fun activities.

Murder Mystery Mayhem: This is a custom-built murder mystery party for your group with a THEY improv professional facilitating the evening and making sure that everyone has a good time. With our emcee watching over your group, the attendees are pitted against one of their own, a murderer, who works to get away with murder! If someone solves the crime, the murderer is found and the super sleuth gets a prize. If the murderer gets away with it, he or she gets the prize instead! Additionally, a prize is given to the best actor/actress in your group. A great game for smaller groups (15-50) that are looking for unique entertainment.

Getting To Know You: Designed as a team building effort, the audience is divided into several groups. Each group is provided with a period of time to talk to each other. They are expected to learn pertinent details about each other and to get to know each others' personality. One person from each group is brought up in front of the audience. They are each provided with a white board to write answers. The person from each group is asked questions about themselves. Their group then tries to match those answers. It is a great way for people to get to know each other better and learn things about one another. A great game for slightly larger groups (70-150).

Pass Me That Word: Loosely based on television's popular Password, Pass Me That Word pairs audience members to compete trying to explain words using simple one-word clues. This forces the participants to use inflection, emotion and other non-verbal tools to get across the ideas.

THEY improv can provide these in hotels, resorts and on cruise ships in Aruba, the Bahamas, Barbados, Bermuda, British and US Virgin Islands, Cayman Islands, Cuba, Dominican Republic, Haiti, Mexico, Panama, Puerto Rico and the rest of the US, and many other locations.